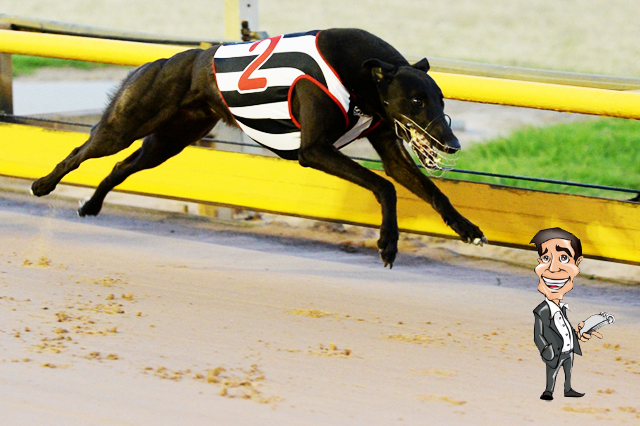 
The Watchdog is predicting Dyna Villa to join Kantarn Bale and Light Of Fire as the only greyhounds to win the Melbourne Cup/Silver Chief double at The Meadows on Saturday night.

Drawn in Box 1, the Jenny Hunt-trained greyhound won the TAB Melbourne Cup at Sandown Park in November when he was the youngest greyhound in the race at just 25 months of age.

“He has got great early speed and it is fairly rare to see him headed at the first turn,” The Watchdog said of Dyna Villa.

“His (Silver Chief) heat and semi-final runs have been flawless and he looks a terrific chance to go to nearly $600,000 of prize money.”

The Watchdog expects unbeaten youngster Dyna Double One (Box 3) to run second, with his suggested bet in the race being a Trifecta incorporating the following numbers: 1,3/1,3/2,5,7,8 ($10 for 125%).
.
The Watchdog’s Extended Form: Click Here
.
The Meadows Form Guide: Click Here