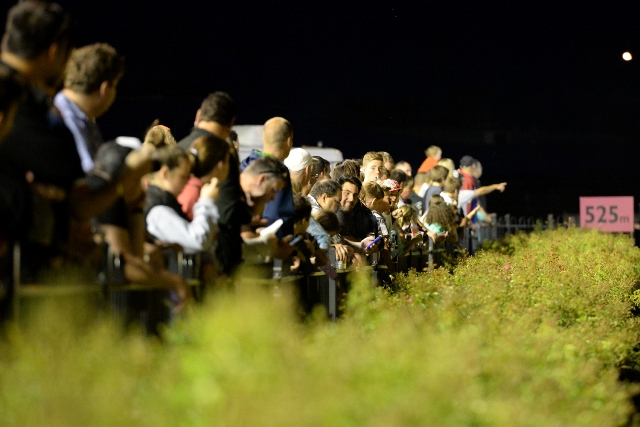 Melbourne Cup eve (thoroughbreds) is traditionally a huge family night at The Meadows, and 2014 was no exception.

Almost 2,000 people made the most of the balmy conditions on Monday 3 November to enjoy the festivities, which included a brand new ‘Kids Zone’ situated on the artificial lawn, where there were loads of free rides, fairy floss and show bags given away.

Five people won entry into the ‘Cash and Grab’ machine, where tickets for items such as meat trays, kitchen goods, headphones and TAB betting vouchers were there for the taking.

The crowd also witnessed a memorable night of group racing, as My Bro Fabio (Group 1 Hume Cup) and Keybow (Group 3 Silver Bullet) both put on first class displays to share in $100,000 in prize money between them.