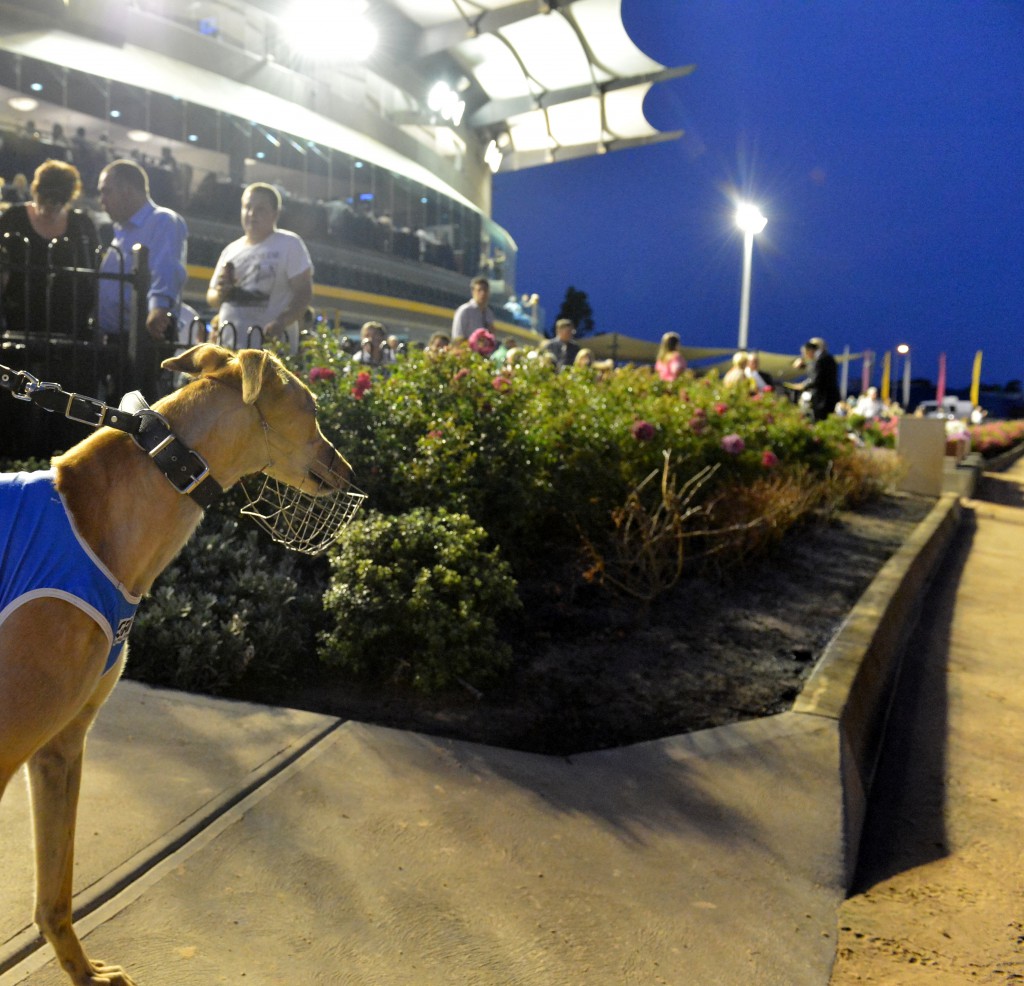 
Thirty-two of the country’s best greyhounds have been handed first round nominations for the Group 1 Sky Racing Topgun, to be run at The Meadows on October 25.

The Topgun panel will then meet on Sunday, October 12, to cut the field down to eight from the list of trainers who accept first round invitations sent out yesterday.

The final field will then be announced on Sky Racing 2’s The Catching Pen on Tuesday, October 14, at 6.30pm. MGRA Manager Marg Long said that this year’s TOPGUN again promises to be one of the most anticipated nights on the racing calendar.
“The 32 first round nominations are of the highest quality and the lead up to this race will be huge. The TOPGUN panel face the unenviable task of selecting eight greyhounds from such a talented group of chasers.”

Tasmania has a sole representative with the Ted Medhurst-trained Buckle Up Wes hoping to return to the track where he enjoyed Australian Cup glory.

The Group 1 Sky Racing TOPGUN is worth $150,000 to the winner – the richest invitation-only race in the country.

Please note: With upcoming Group races to be run and won, the club reserves the right to extend late invitations to greyhounds in the lead up to the announcement of the final field.